Our strategic positioning as a market-driven, diversified and innovative energy company assures Repower stability even in volatile markets and under great competitive pressure. In the first half of 2021 the Repower Group posted EBIT of CHF 60 million including extraordinary items, only slightly below the prior year level. An important contribution to earnings came from Repower Italy, which benefited from increased demand for energy. The result in Switzerland was positively influenced by the above mentioned extraordinary items: As a consequence of a purchase price adjustment in connection with the transfer of transmission assets to Swissgrid, there will be a one-off additional payment of around CHF 20 million (here you will find detailed comments on the interim consolidated financial statements).

Electricity generated was in line with the long-term average

Electricity generated by Repower’s own hydropower plants during the first six months of 2021 was in line with the long-term average. The extraordinarily good hydropower production of the previous year could not be completely matched. The main reasons for the difference versus the prior year were slightly below-average precipitation and the comparatively late onset of snow melt. Electricity generated at our wind farms in Italy also turned out lower than planned owing to poor wind conditions. Thanks to increases in electricity prices, however, Repower Renewable’s portfolio of renewable electricity generation assets was able to exceed its sales targets. Demand for balancing energy in Italy has returned to normal compared with the prior year. Even so, the Teverola combined cycle gas turbine plant made an important contribution to grid stability in Italy and delivered a result in line with our expectations.

In developing our renewable generation assets in Switzerland and Italy we create economic and environmental added value on a continuous basis. Repower Renewable’s investment and development plans are being implemented systematically. To further boost the production of renewable energy, existing wind and solar farms are being renewed and modernised on a targeted basis. The complete modernisation of Robbia power plant, involving a total investment of CHF 125 million, the biggest in Repower’s history, continues to proceed according to plan. Investment for the first half of the year came to CHF 54 million overall, of which around CHF 42 million was invested in Switzerland/Graubünden. Among other things, in its capacity as the biggest grid operator in Graubünden, Repower invested around CHF 8 million in its power grids.

The uptrend in electricity prices that started in November 2020 was confirmed in the first half of 2021, driven in particular by the rising price of raw materials and carbon certificates. Owing to our long-term hedging strategy to offset market risk, initially trading was able to profit only sporadically from higher electricity prices. By contrast, as expected low electricity prices during the first lockdown in spring 2020 had a delayed adverse effect on trading results in Switzerland.

Our innovative strength and market proximity continue to be exemplified in the liberalised electricity market in Italy, where we repeatedly succeed in developing new electricity products meeting the needs of new customers. In Switzerland, where Repower develops and sells various digital products for the energy transition, the market response has also been positive. For example the SMARTPOWER intelligent smart metering system offered by Repower interest EVUlution AG won a contract put out to public tender by a municipal works. SMARTPOWER is the first smart metering system with a METAS certificate for data security.

As a rule, Repower’s financial results for the first half of the year are better than for the second six months. Added to this, the interim results for 2021 were helped by extraordinary items. Nevertheless, we anticipate a solid result for the second six months as well, and in the medium term expect increased electricity prices to have a positive effect on our performance. Our strategy, based on a diversified business model, will be continued. The same applies to the expansion of renewable energy, especially assets that produce winter power.

We’d like to thank everyone involved for their untiring efforts. Without them, Repower’s success would not be possible in the first place. We would also like to thank our partners for their trusting cooperation. Our heartfelt thanks also go to you, our shareholders, for the trust you place in us and your loyalty to our company. 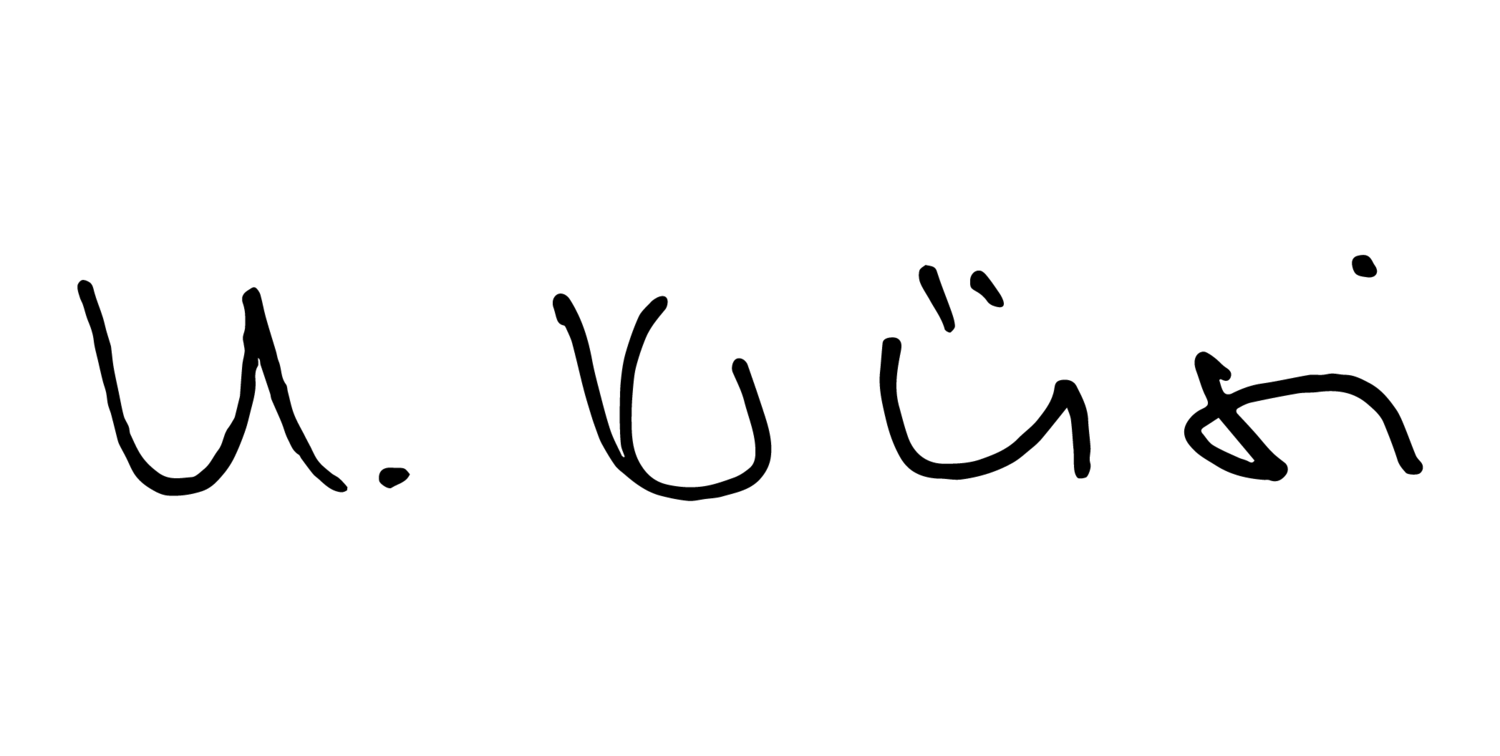 Chair of the board of directors