In summer Repower launched the DINAclub. In autumn the promising project to electrify Italy’s cycle paths was presented to the general public.

DINAclub is presented to participants in the Eroica, a popular race in Chianti ridden on historic bikes.

The fifth edition of Repower’s White Paper on sustainable mobility emphasises the fact that despite the pandemic, the electric bike market in Europe, and especially in Italy, has in recent months seen a boom. The market grew 20 per cent year on year in Italy, with a total of more than two million electric bikes sold. Forecasts confirm this trend. In Europe the electric bike business is already generating bigger sales than the cruise industry.

The DINAclub basically has three components. The first is DINA, a new charging station for electric bikes designed by Makio Hasuike, winner of the Compasso d’Oro alla carriera. The simple but elegant charging station is suitable for outdoor and indoor use. Up to seven electric bikes can be parked at it, and four can be charged at the same time. It’s a smart solution for the growing number of regions and players that rely on electric bike tourism and related services.

The second component is a partnership with the route planner komoot, a reference platform for cyclists all over the world with 20 million users in Europe alone. Under the agreement, all structures participating in DINAclub will be listed on komoot’s maps as points of interest and charging stations. This partnership enables DINAclub to offer cyclists an innovative gamification activity, a method that rewards belonging to the bike network as well as motivating people to go exploring by bike.

The third component is content generated around bike tourism and collected and published via dinaclub.repower.com. The web portal enables users to check out the latest cycling routes, technical innovations, interviews with the most popular hospitality structures and much more besides.

“Once again we want to offer something new built on sustainability and design.”

“We’ve put a lot of work into the DINAclub project. Given that the market is currently experiencing rapid growth, once again we want to offer something new that builds on sustainability and design. At the same time it should strengthen local identities and the feeling of belonging to a growing community,” explains Matteo Sapienza, Sales Promotion at Repower Italy.

In the second half of 2021 we were able to introduce the DINAclub into society. The occasion was the Eroica in the Chianti, a race ridden on historic bikes that attracts many participants. This was possible among other things thanks to the efforts of Paolo Bettini, Olympic gold medal racing cyclist and now the face of the DINAclub project. At the tourism fair in Rimini, many stakeholders in the tourism industry showed particular appreciation for the added value of the project in terms of revitalising the sector and opening it up to new services. In November the DINAclub was presented to a number of owners of major wineries at a conference in Gaiole. The event was organised by Barone Ricasoli. Participants were particularly interested in the significance of local electric bike routes for territorial marketing. The DINAclub can play a key role in creating these tourist routes. 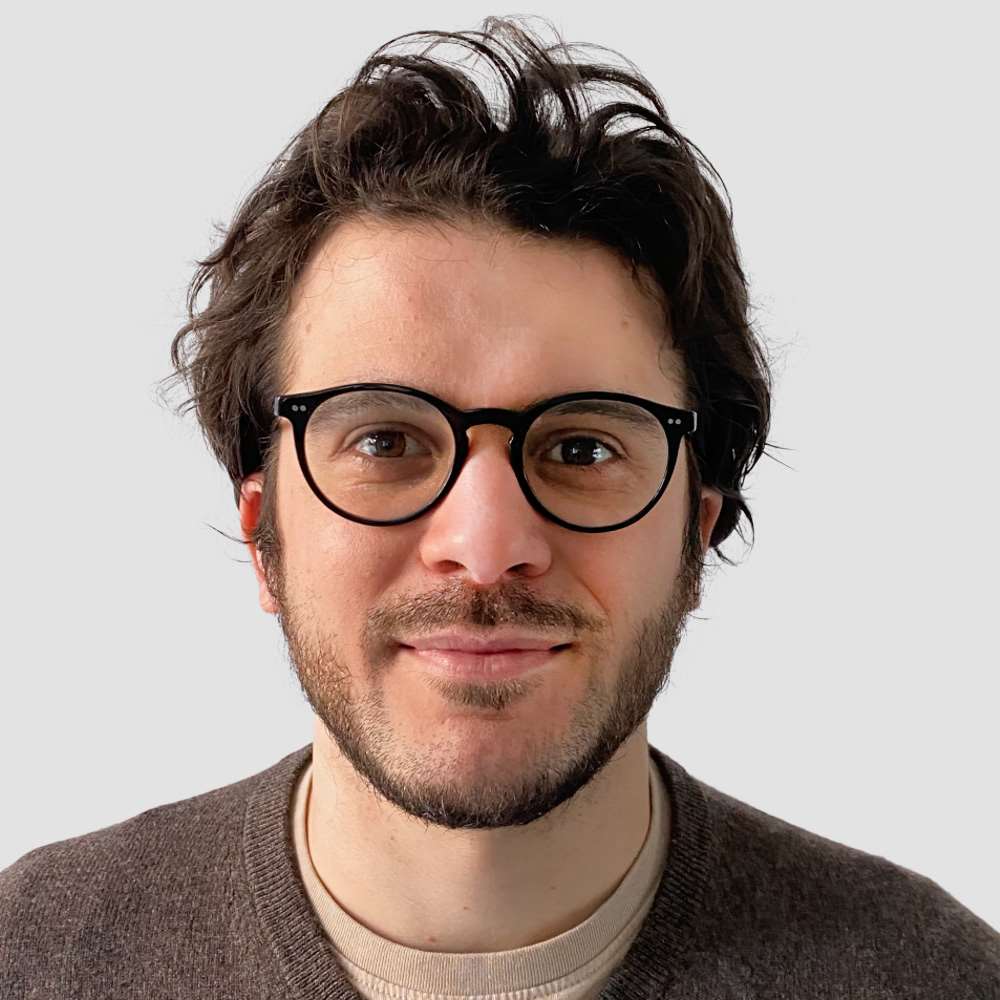